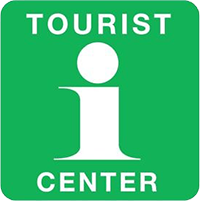 General Audience of His Holiness the Apostolic Father (29 January 2011) 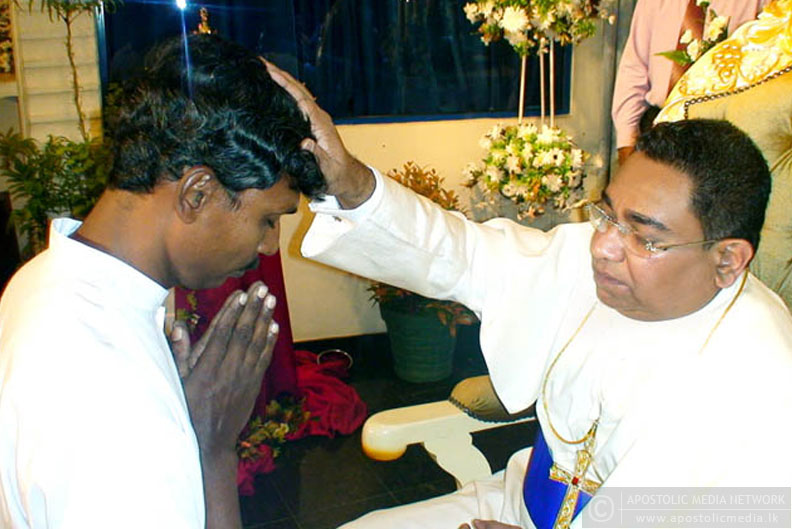 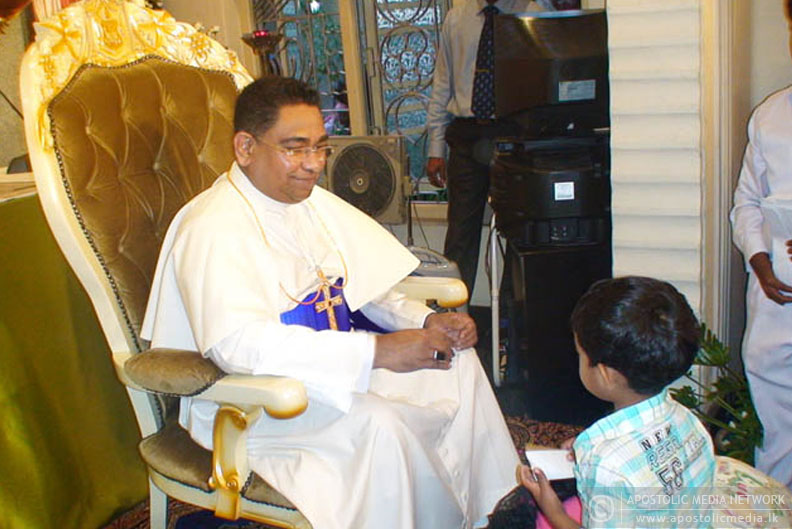 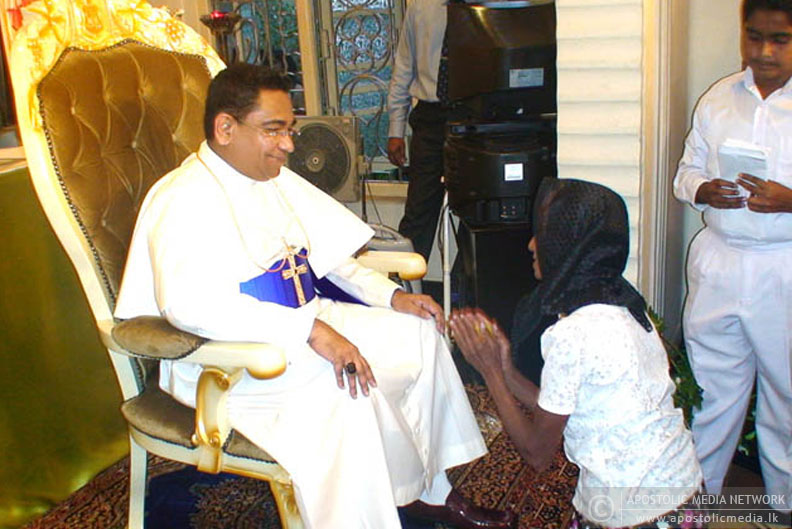 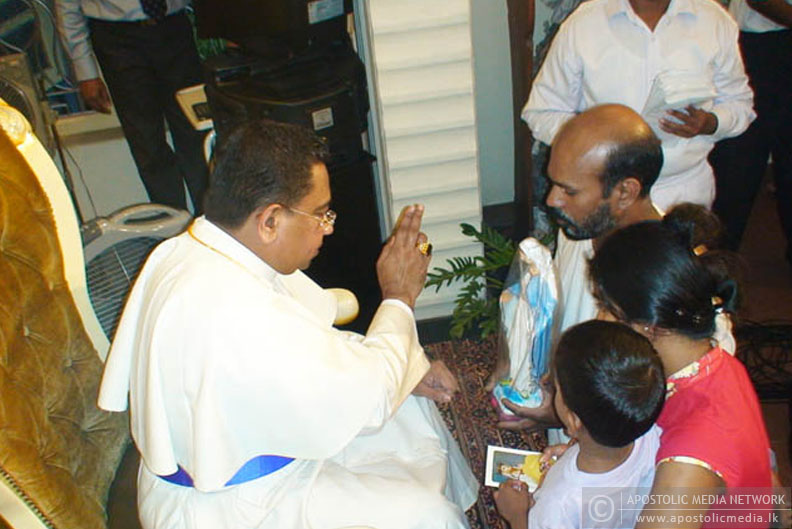 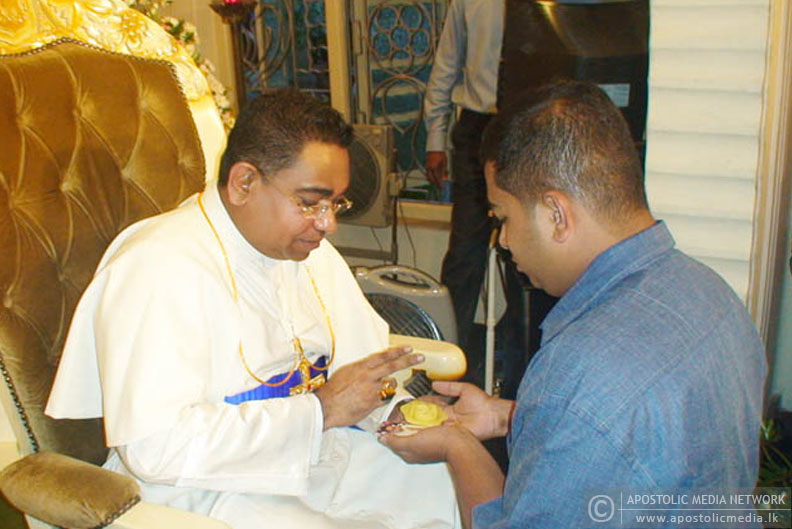 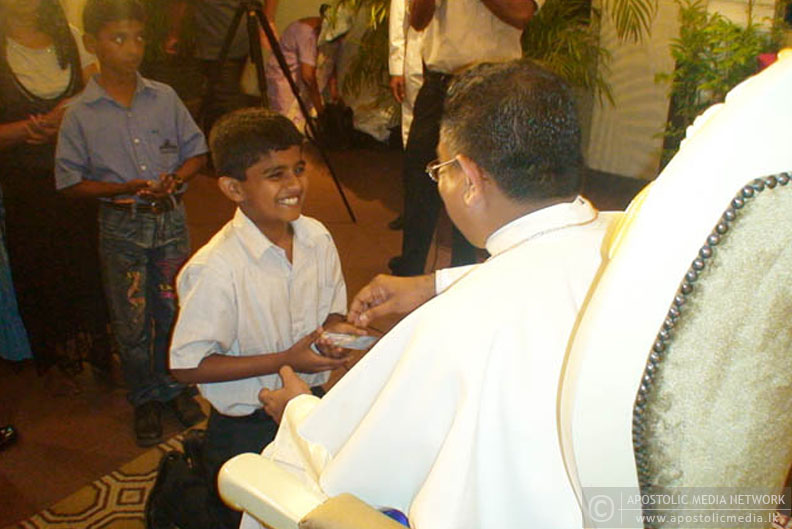 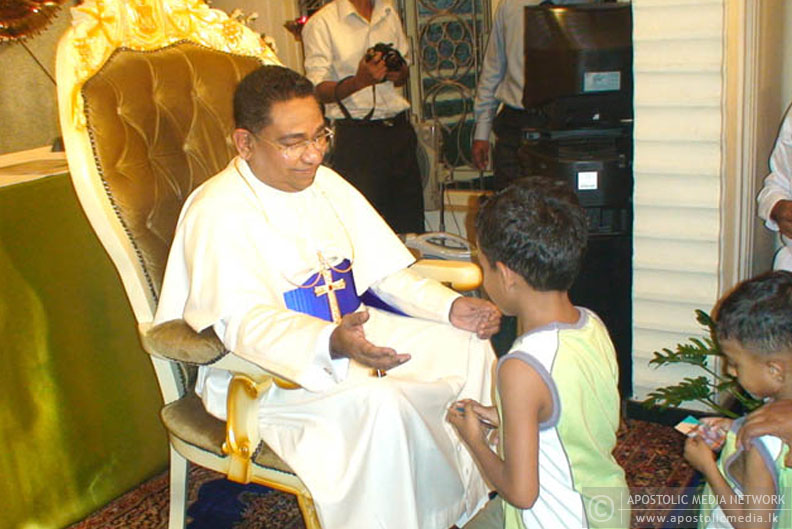 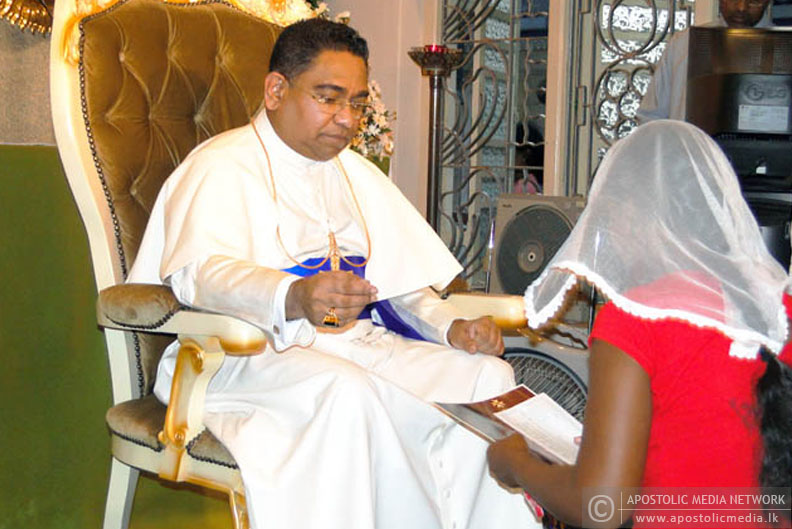 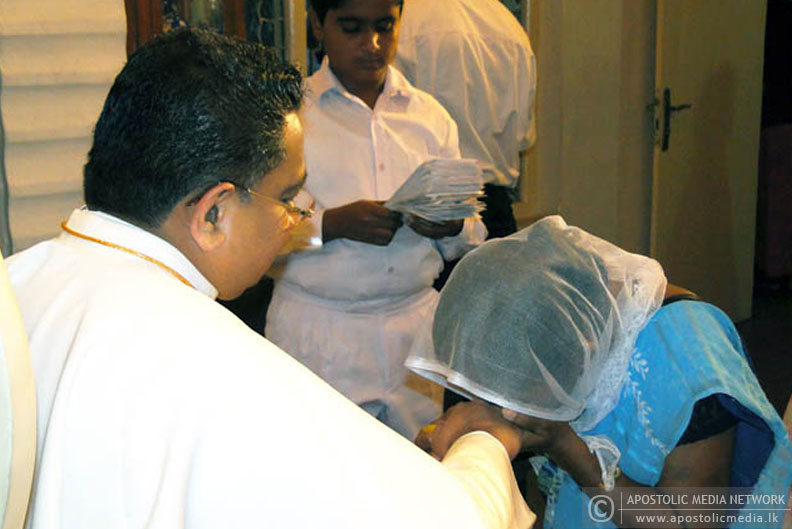 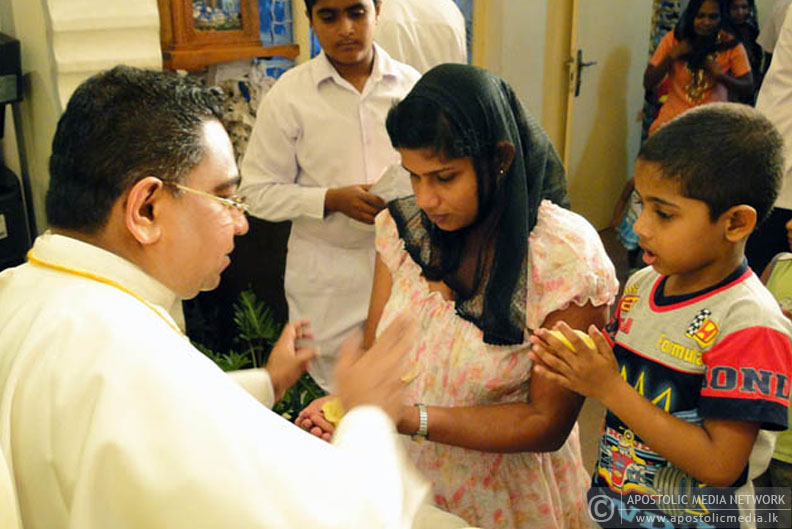 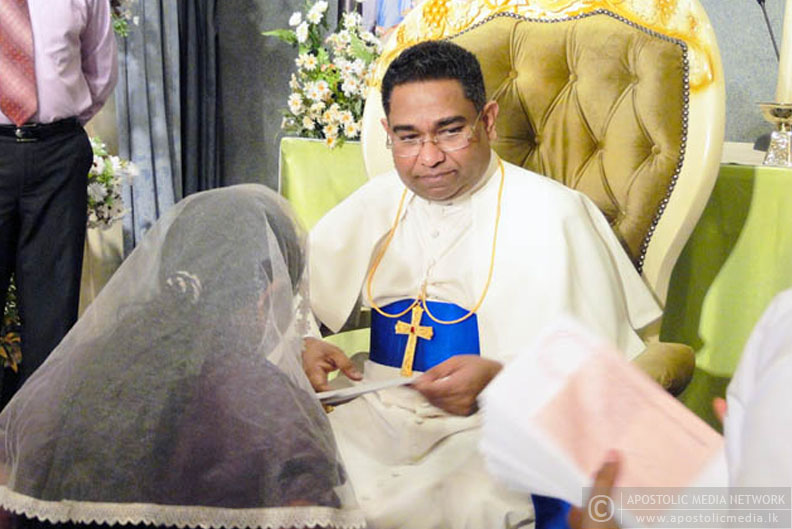 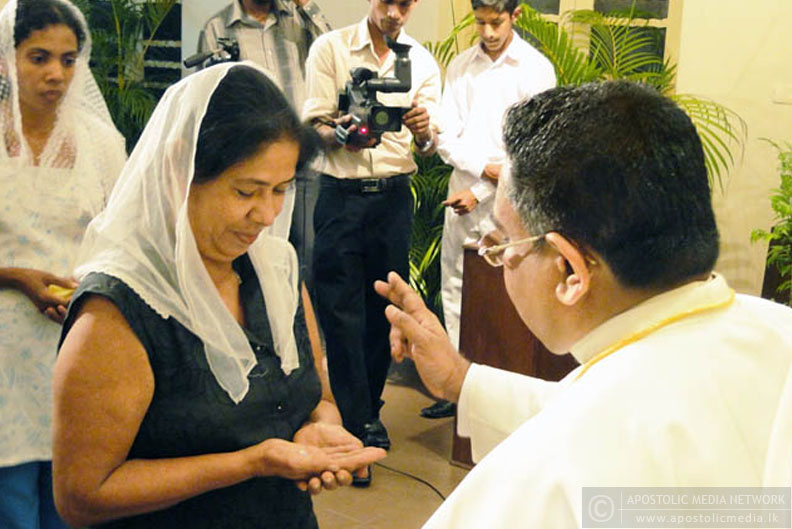 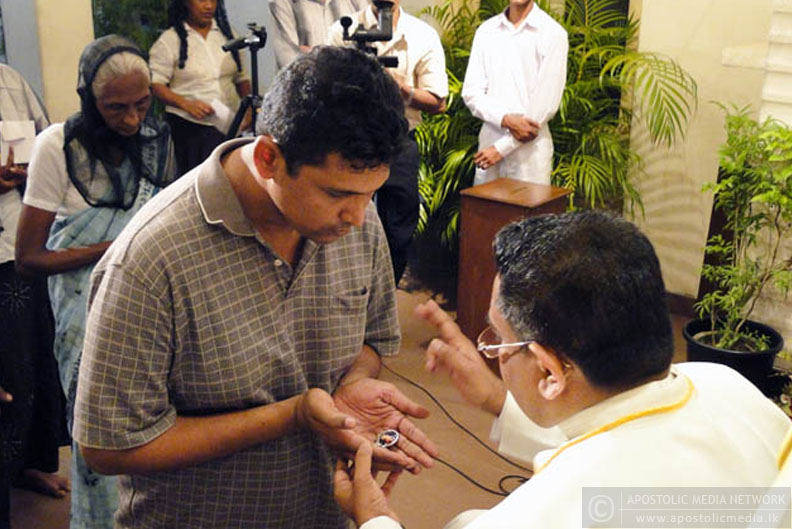 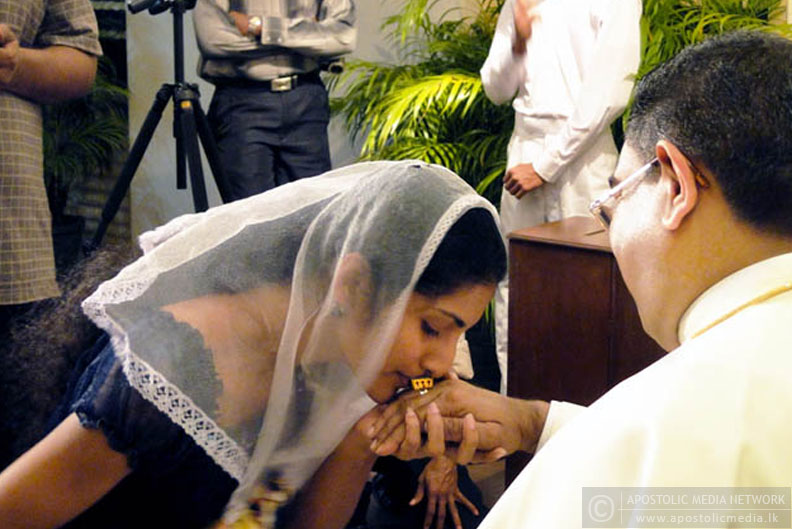 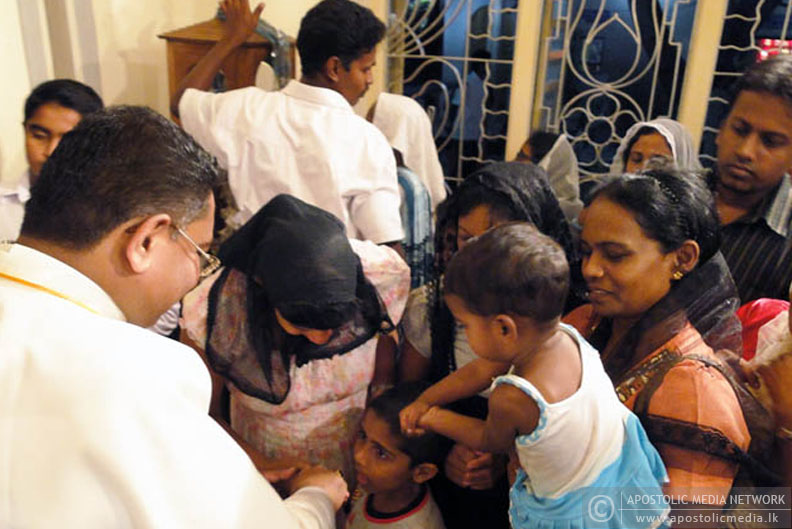 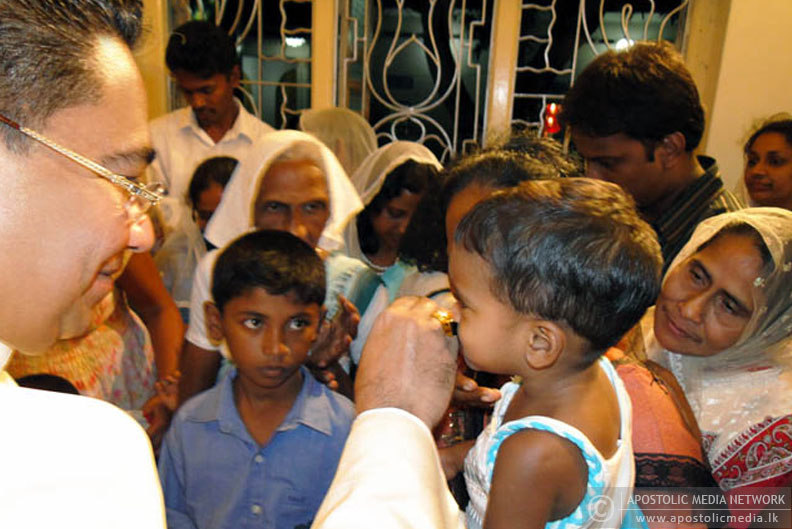 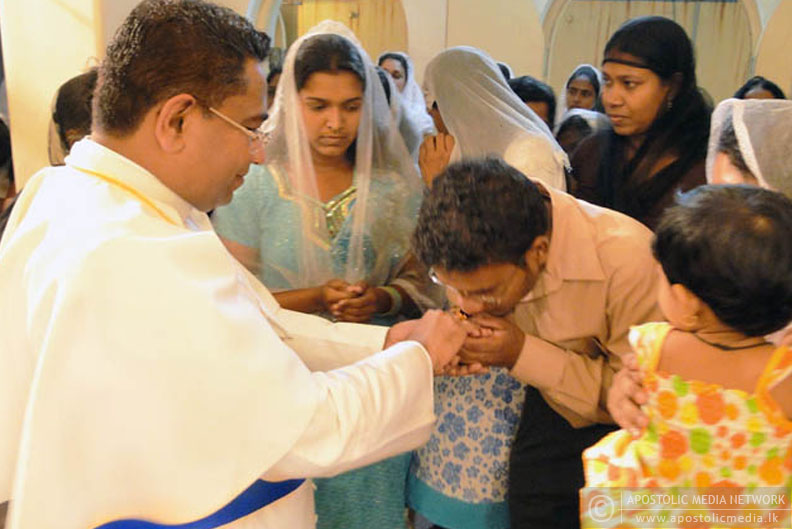 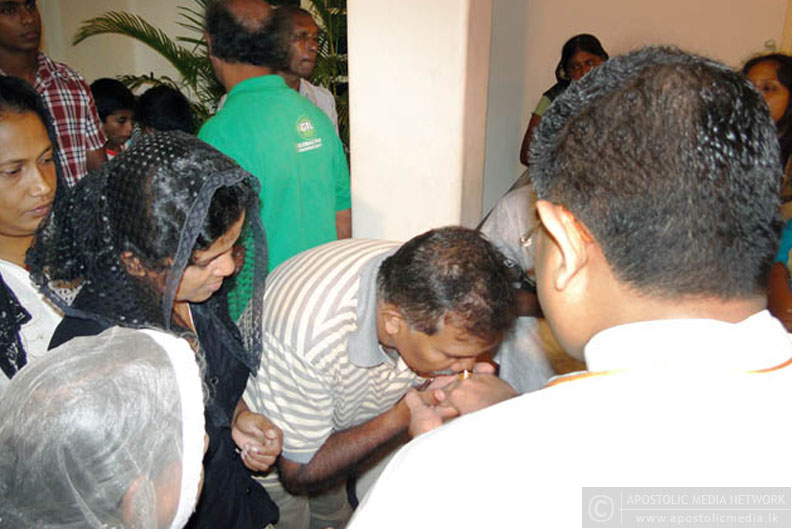 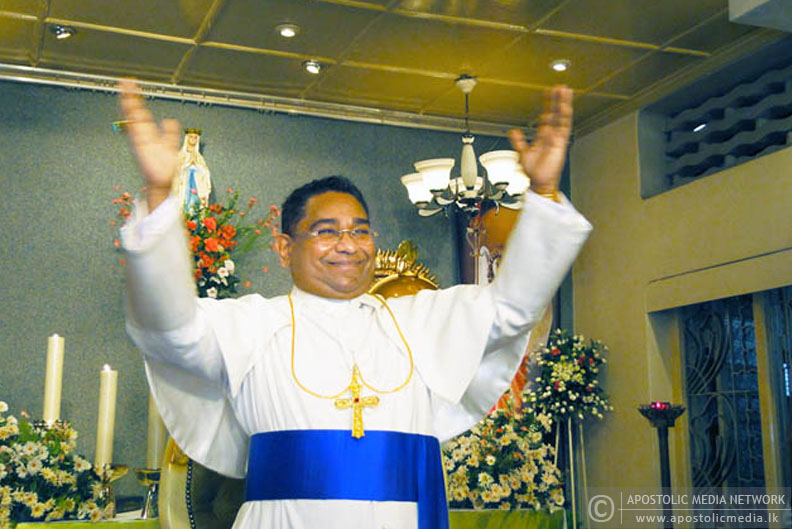 His Holiness The Apostolic Father blesses the statue of Christ at the Office of Superintendent of Police, Negombo

This is the third time Ranga and Snaduni got this child. Though Sanduni have seen this child for three times, it is the first time Ranga saw this child – The young parents were surprised by hearing these words expressed by The Holy Apostle

Who wishes to have your present wife, your present husband in your next birth? – His Holiness The Apostle Rohan Lalith Aponso asked this pleasant question from the Buddhist devotees at a Buddhist Temple in Welimada

The youth, who slung mud at Holy Apostle through facebook social media, pleads forgiveness from His Holiness by weeping at His feet