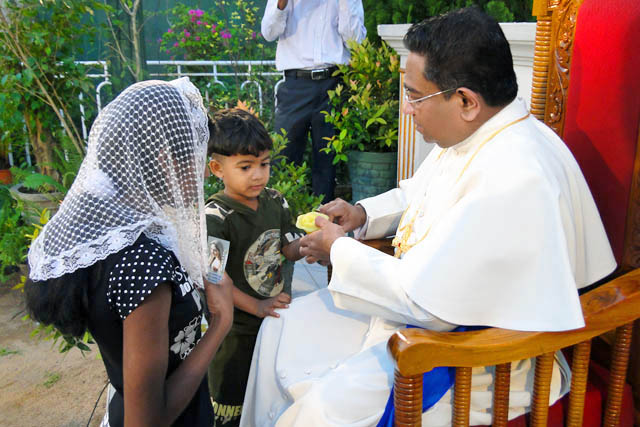 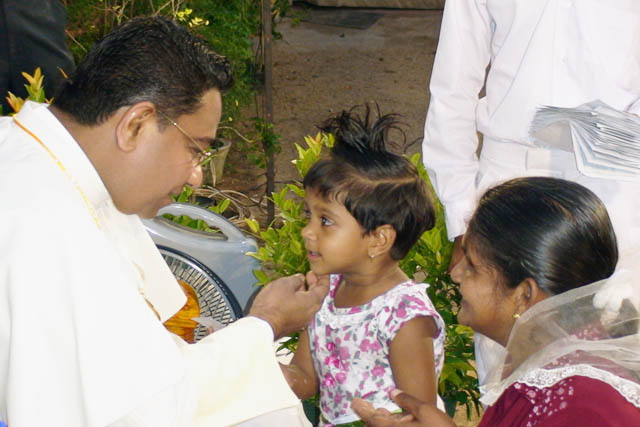 When what Prophets had said was getting fulfilled, people did not have the wisdom to recognize Jesus Christ – The 14th Apostle living in Sri Lanka declares!

His Holiness The Apostle Rohan Lalith Aponso – The Apostle, who was given to the world by Lord Jesus Christ, at a time when there was not a single Apostle living in this world

Apparitions of Blessed Virgin Mary which took place for the 1st time in the world in Sri Lanka, completes 46 years

His Holiness The Apostolic Father blesses the statue of Christ at the Office of Superintendent of Police, Negombo